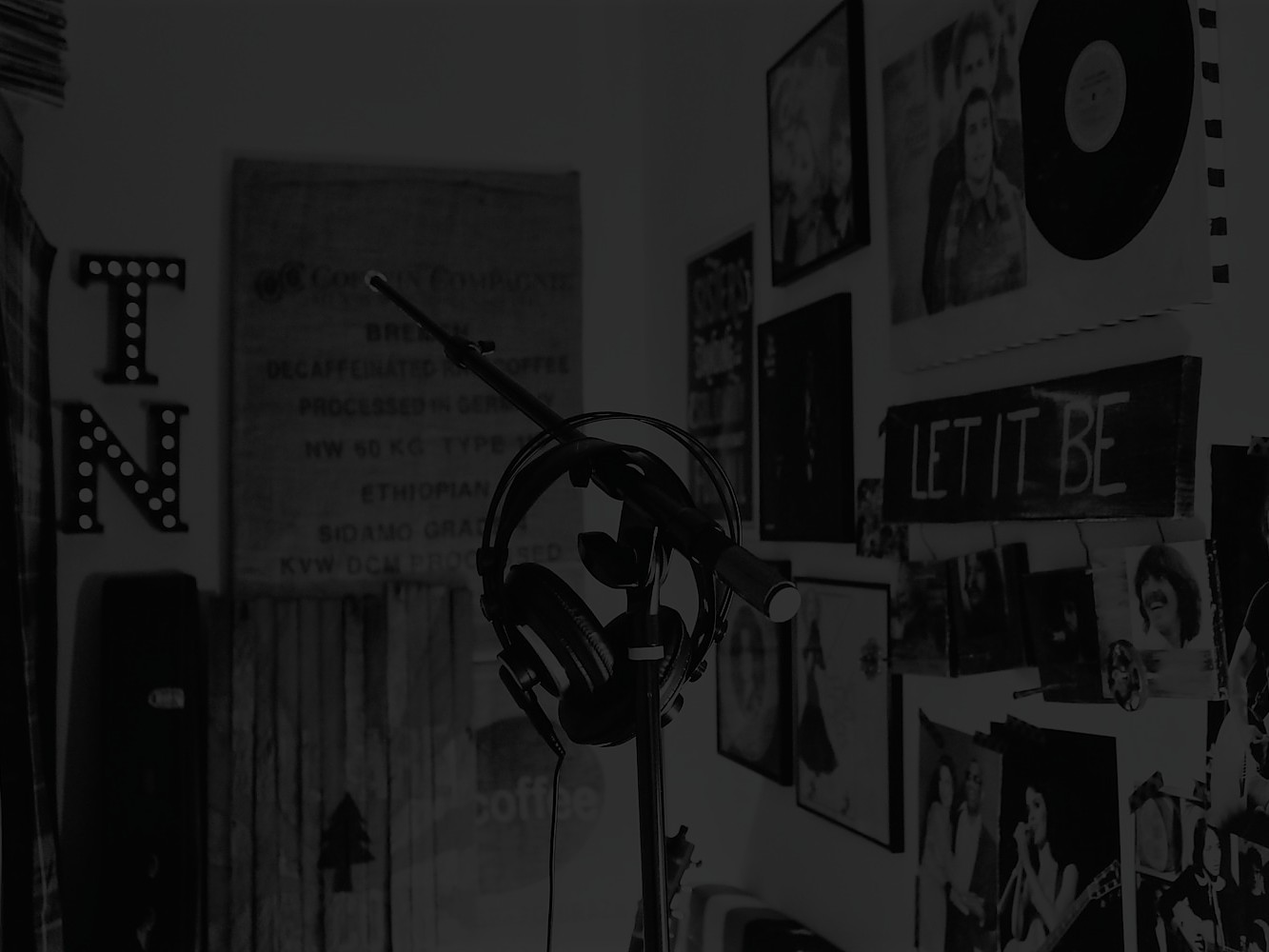 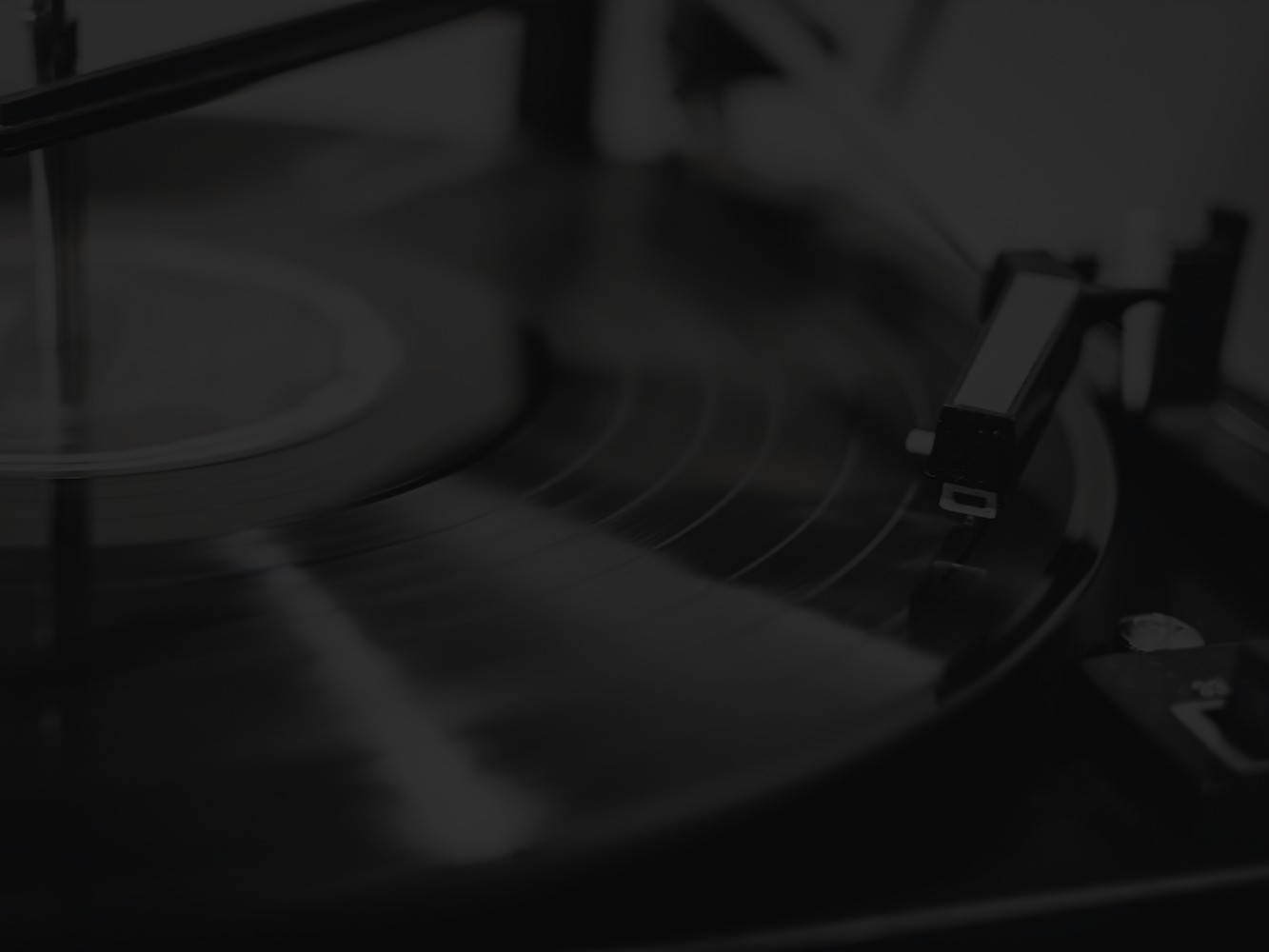 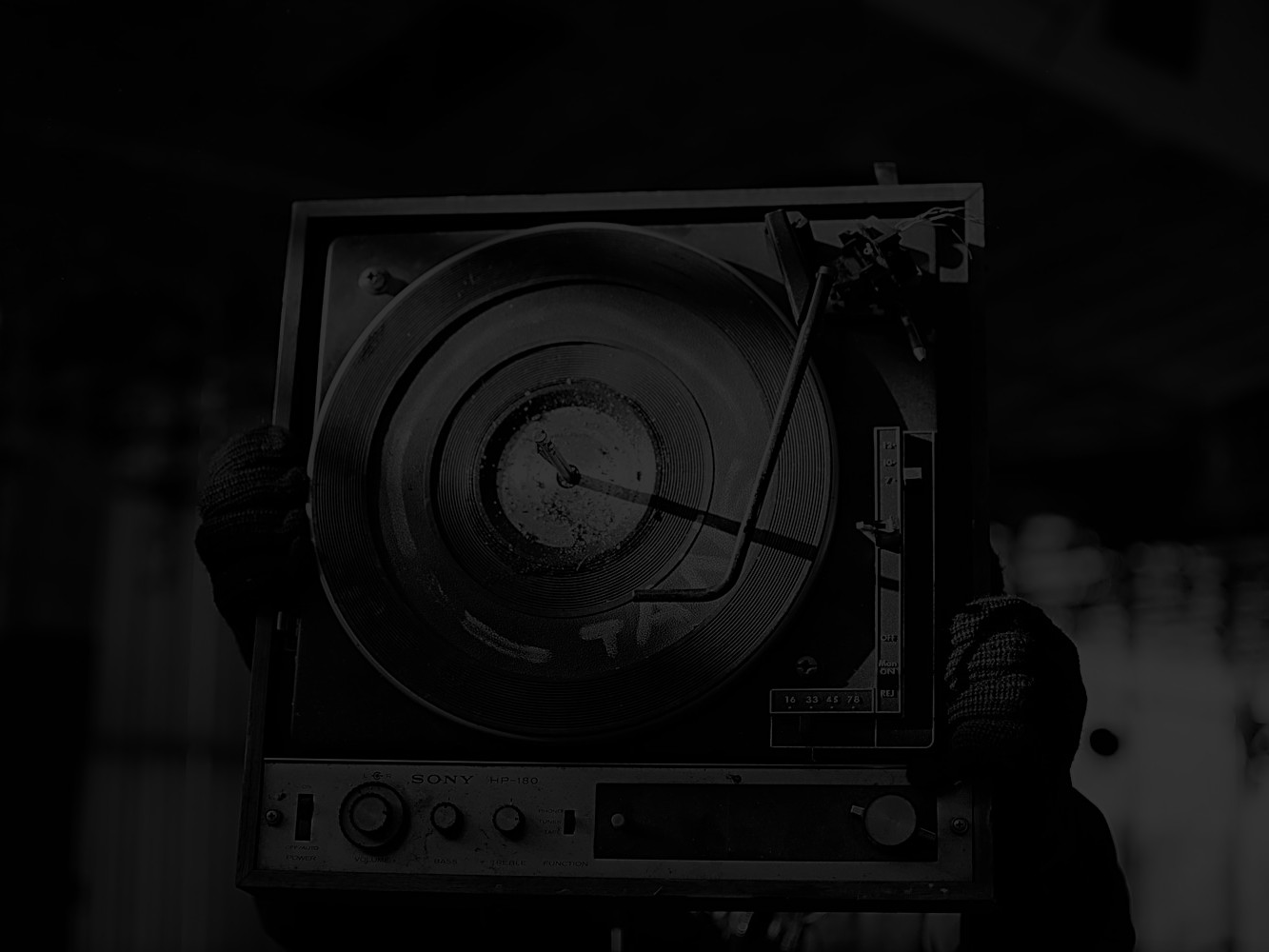 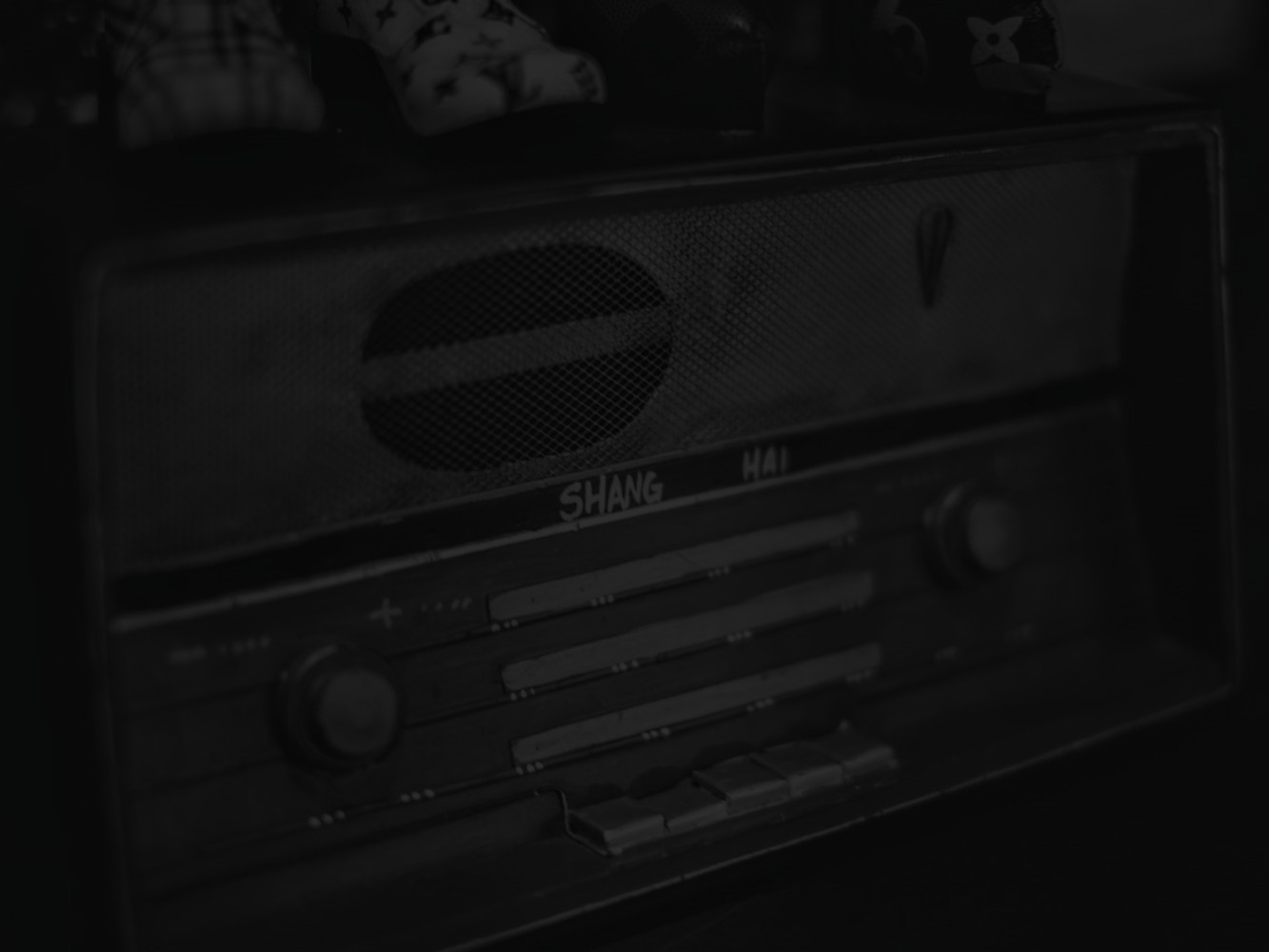 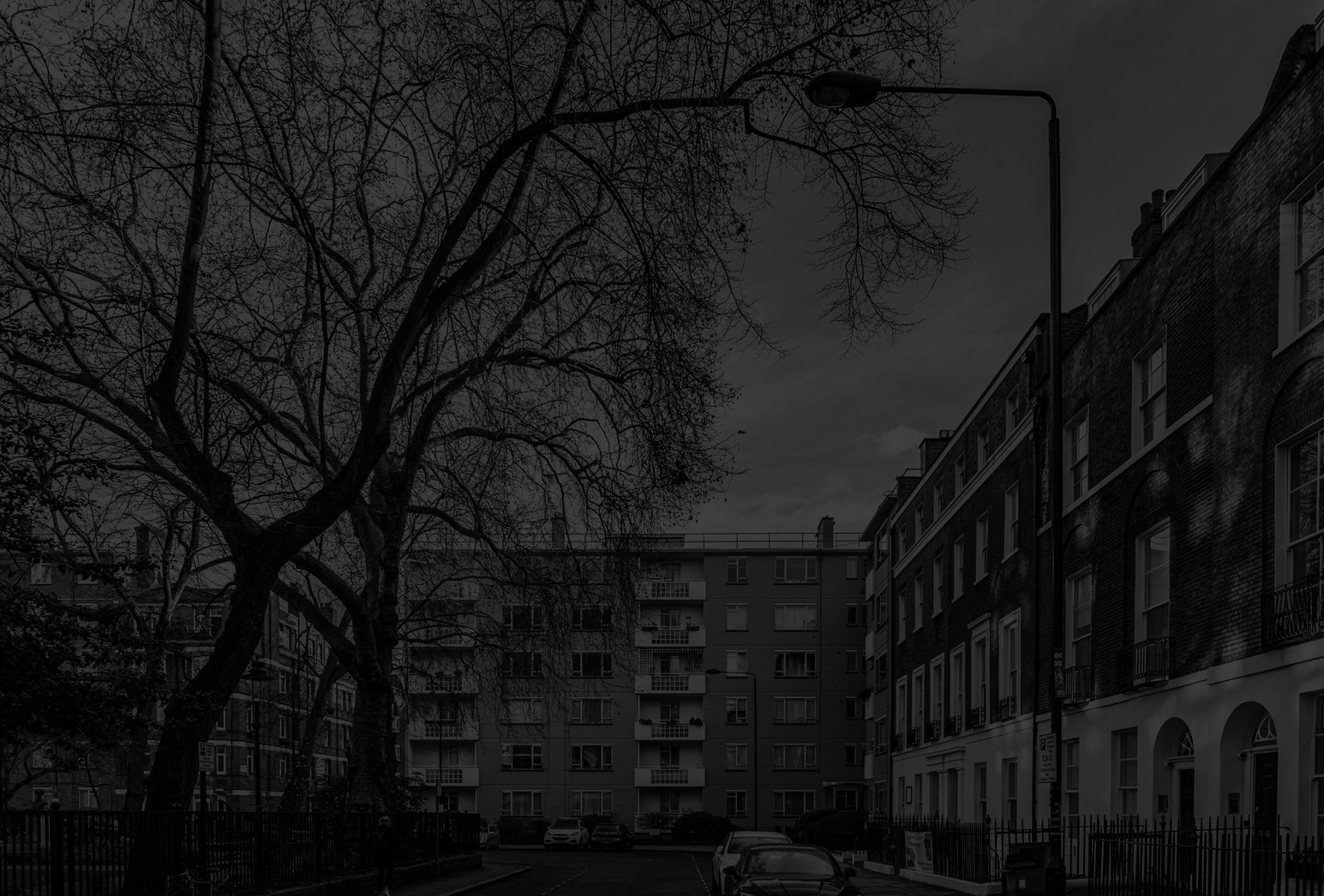 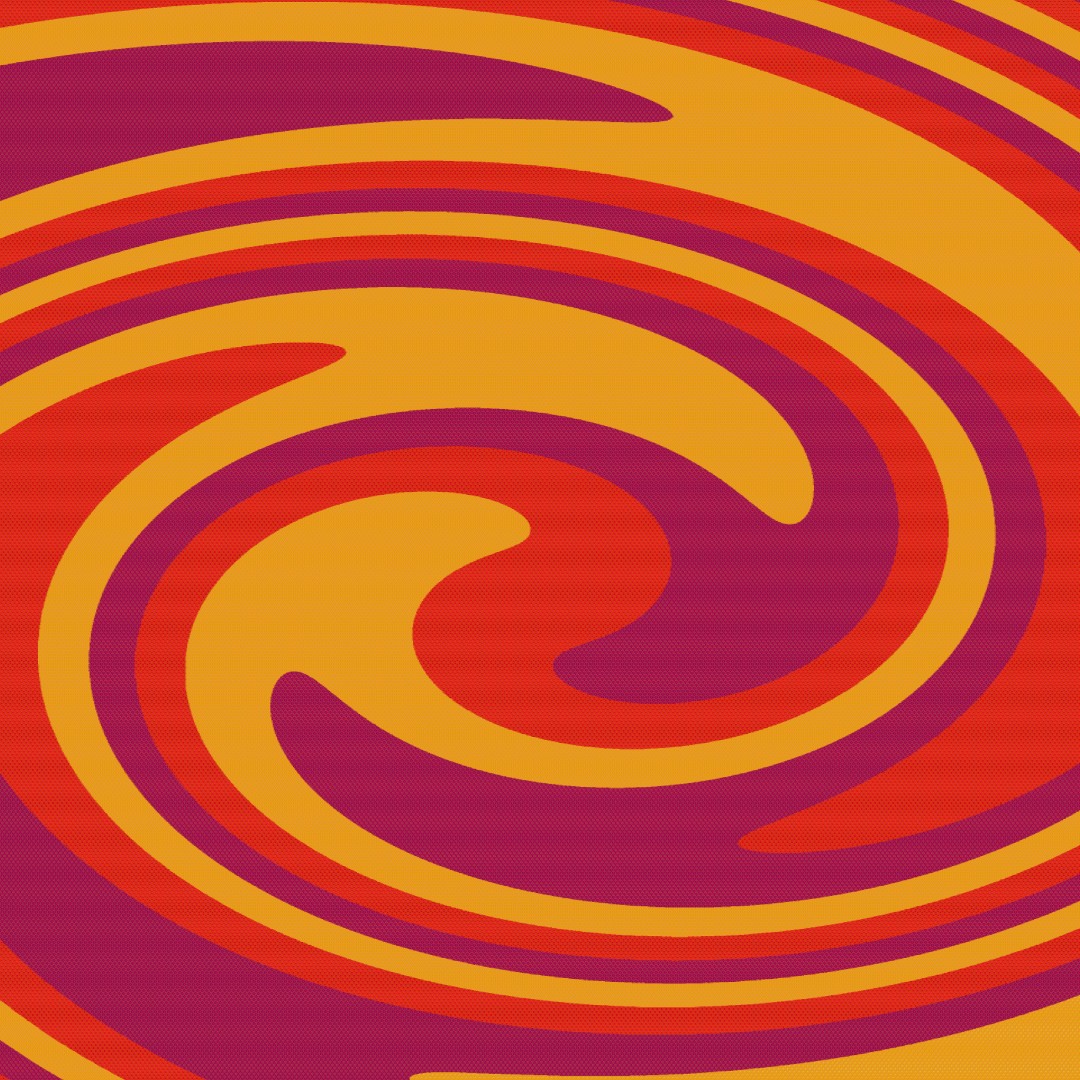 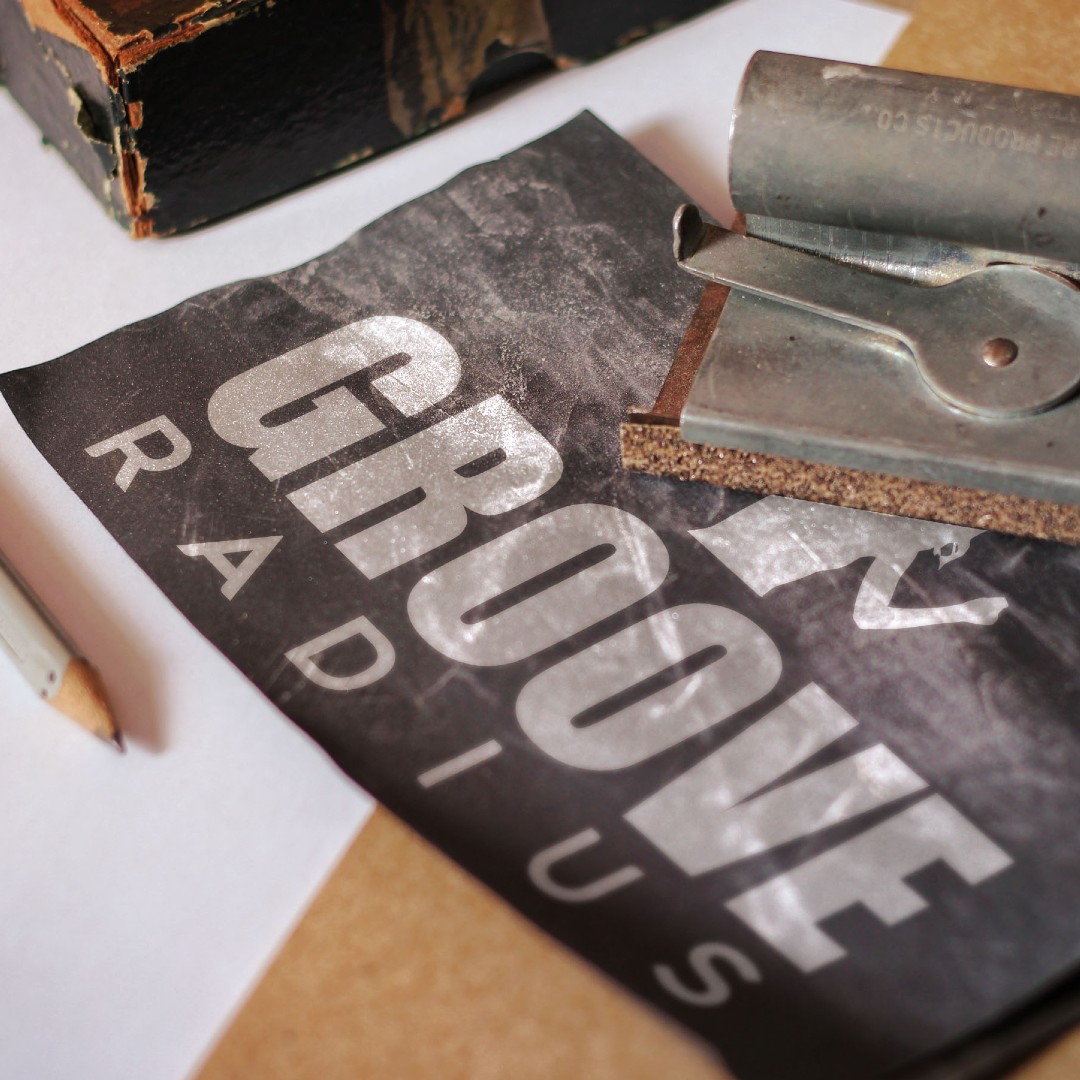 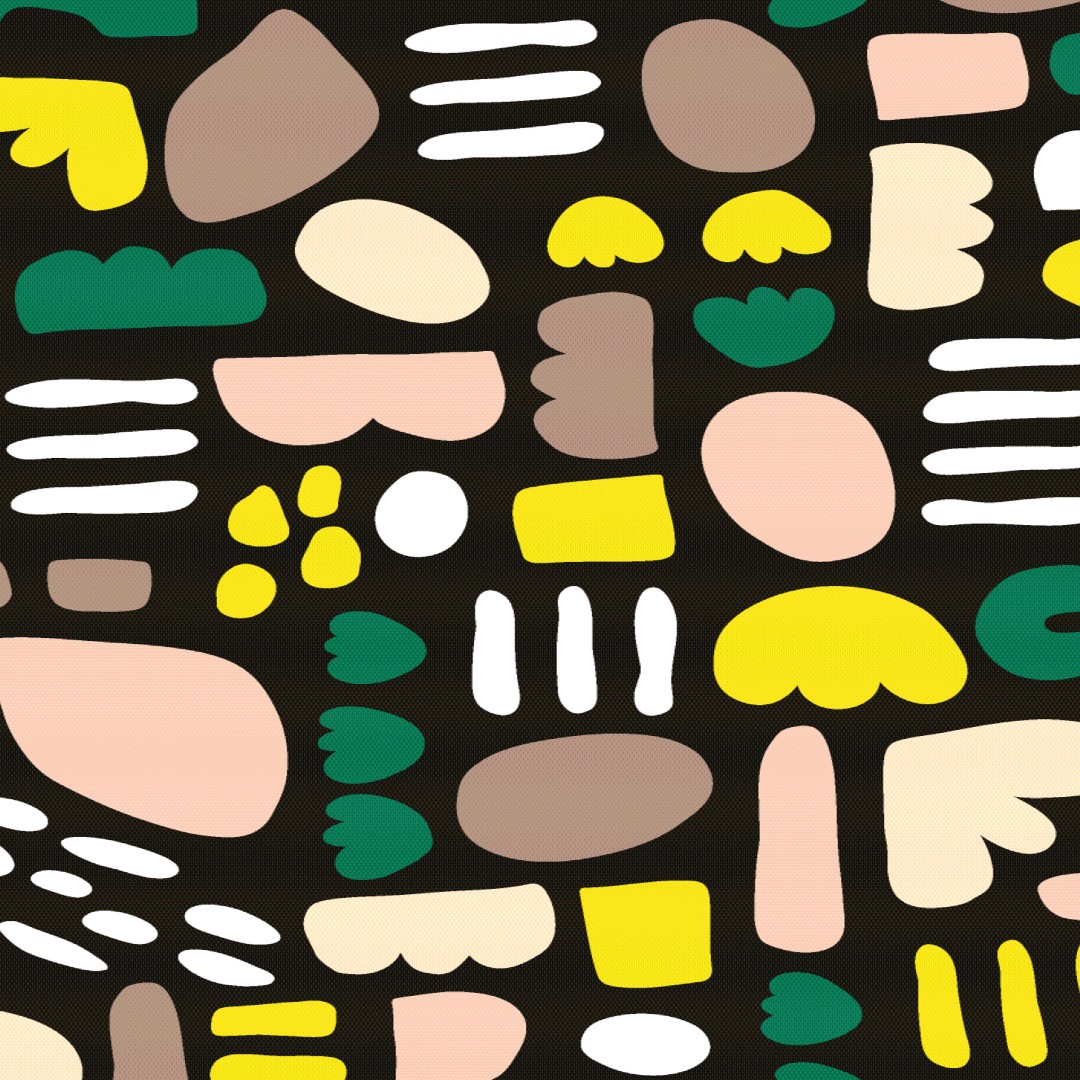 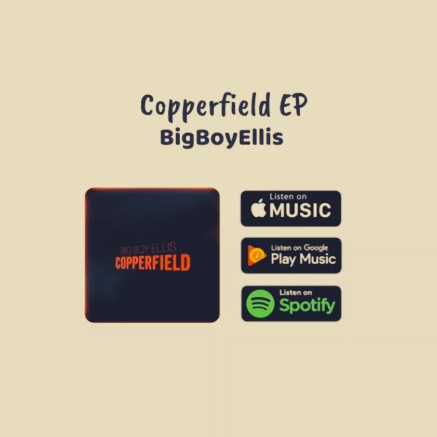 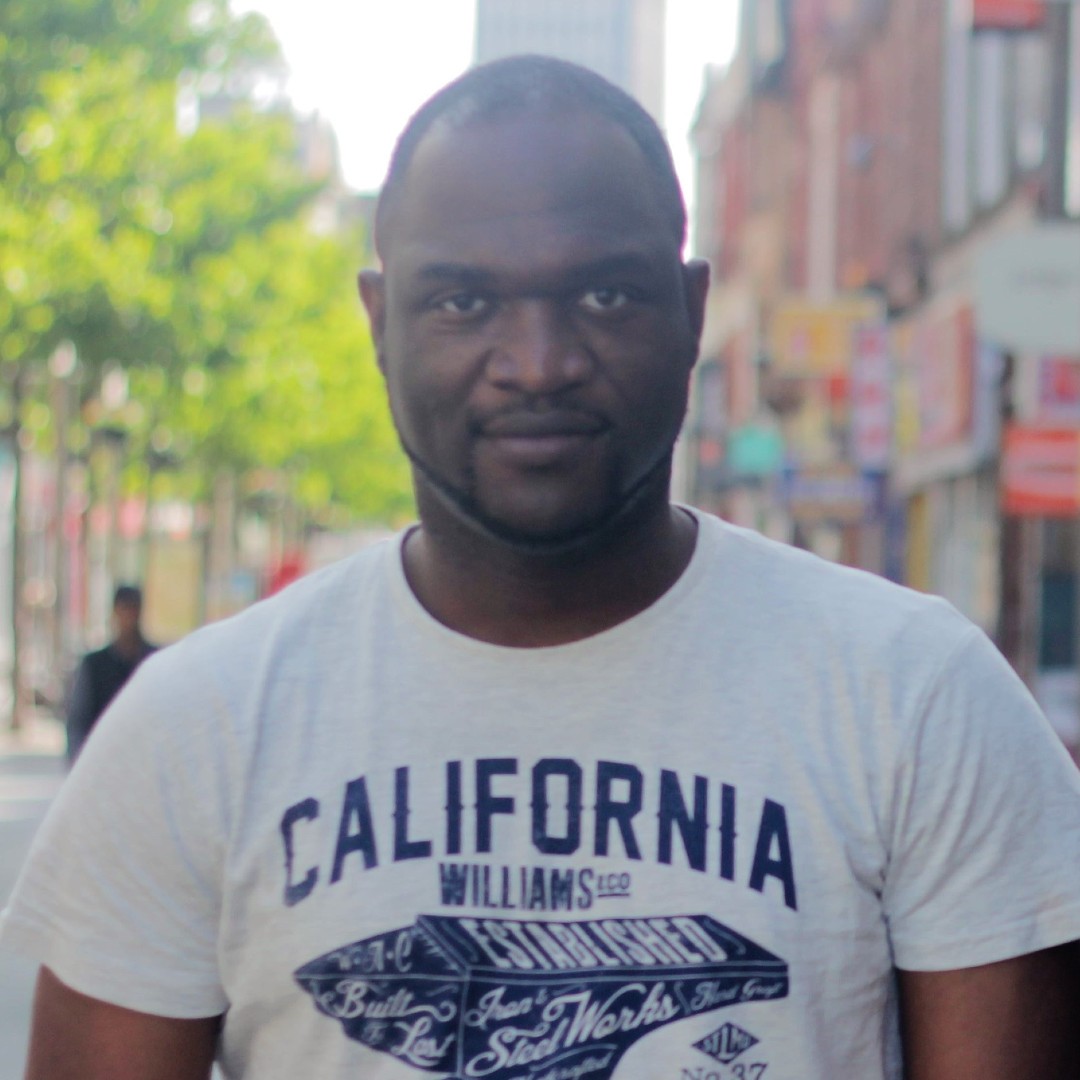 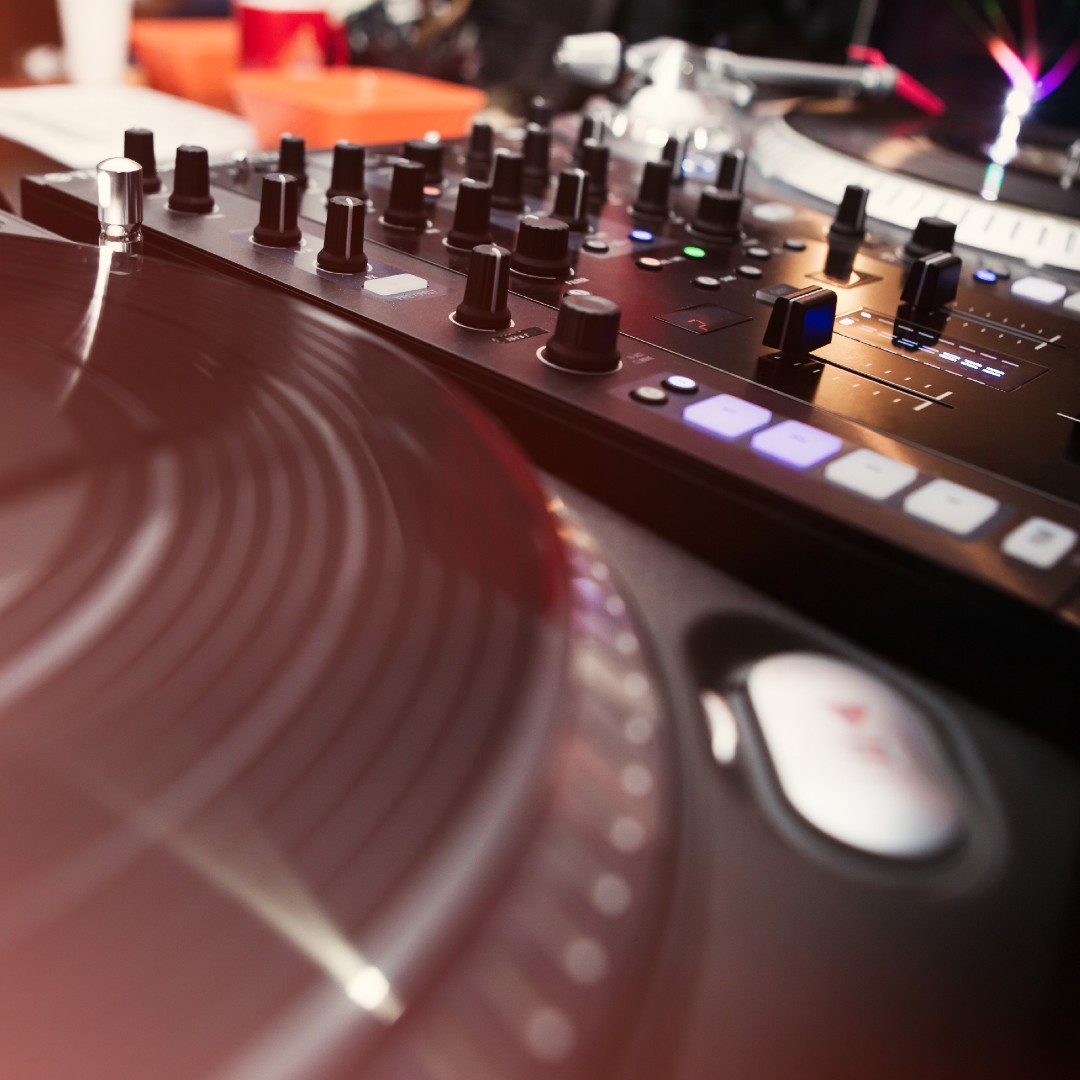 BigBoyEllis aka Ellis JazzGroove grew up listening to lots of 80s disco and highlife music as a child. In his early teens, asides drumming on everything from school lockers to car boots, he would catch the peculiar attention of anyone who cared to listen to his early lyrical compositions and by sixteen he felt certain he would be doing that for a while to come. At that stage, he would write down lyrics after listening to his early music collection which included vinyls, CDs and recordings on cassette tapes from radio. "There was never a time I did not know what soul was. I've been soul from born day, since I came into consciousness. I could be watching a random TV programme and suddenly hear a striking 10-second audio clip of awesomeness, and it would stick with me for days or even months. I gradually became more fond of intricate sounds than lyrics".

BBE has always championed jazzy themes throughout his musical career. His interest in jazz took grew as he became more involved with hiphop and as he widened his sonic palette with other styles like deep house and funky garage vibes.

After years of honing his musical artistry and ideas and an album with the SoulJazz crew under the moniker Aqbar, Copperfield EP is his first solo project. The EP was inspired by his experiences during his time living in the United Kingdom. Production by Walter 1ders provide the foundation for absorbing lyrics and a melodic flourish.

He likes to crate dig in his spare time.